Bestselling Author Swati Sharma coined the term- “Ownmate” with her book- The Secret Sauce Is YOU!: Being Your Ownmate 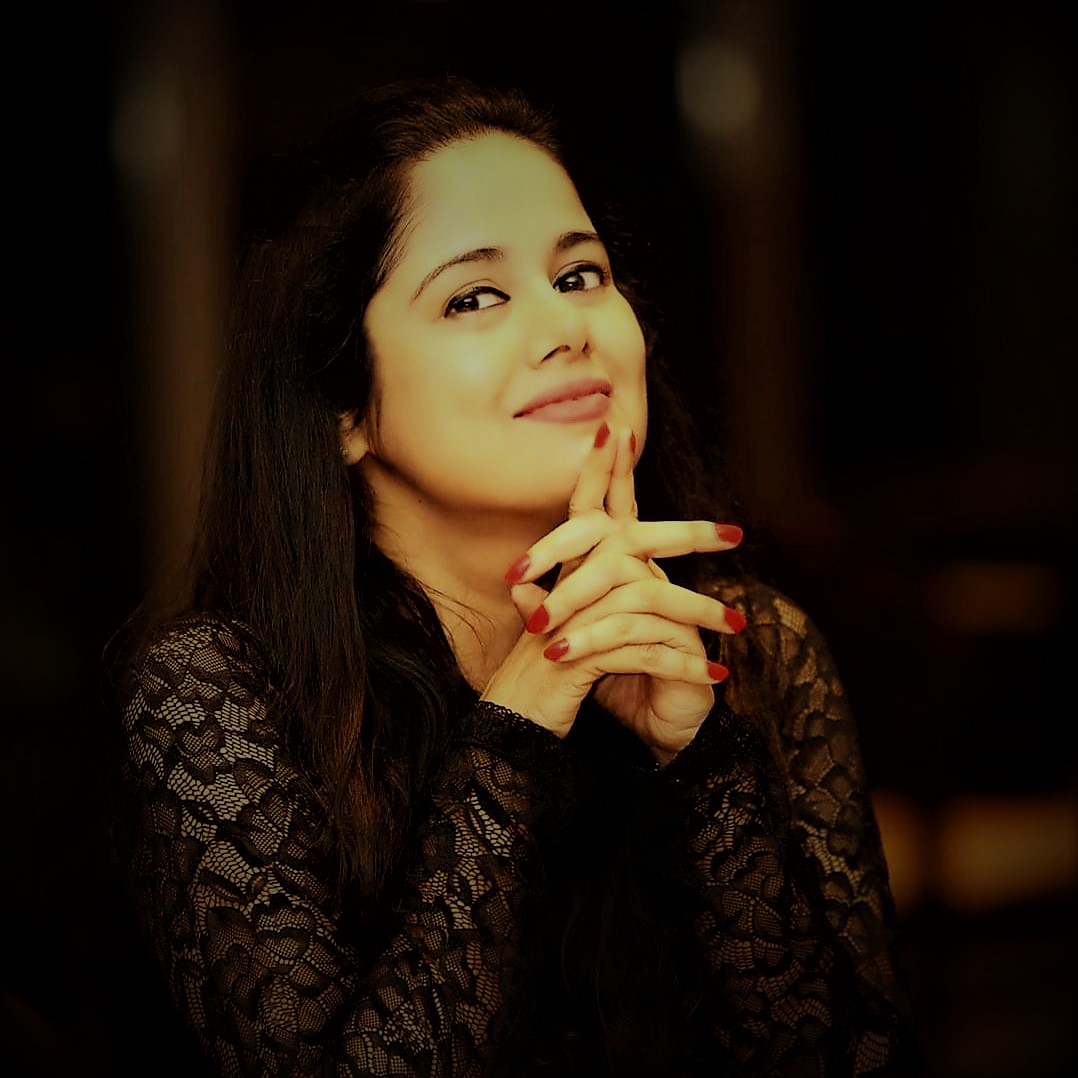 Author Swati Sharma’s book- The Secret Sauce Is YOU!: Being Your Ownmate was launched on 21.01.2021 by Ashish Vidyarthi on the crosswords platform. The book launch was magical and one-of-its-kind. Since then, Swati has become a writing sensation in the literary world through her bold take on inner work, negating any form of external stimulation or nudge that only leads to a momentary high and brings back the person to a bland ennui.

Swati coined the term “Ownmate” through her book in a world obsessed with the word soulmate. The word ownmate does not exist in the Oxford dictionary.

She introduced the term “Owmate” to the world through the subtitle of her book- The Secret Sauce Is YOU!: Being Your Ownmate. Swati says,”I’m not averse to the idea of a soulmate. In fact, love flows in the very veins of my book. I am saying that before you “recognize not find” your soulmate, there is a step before that. And that step begins with turning inwards. As one traverses this adventurous journey within, being present, aware, and accepting oneself with all that’s good, bad & ugly are the cardinal baby-steps. Most of all, date your demons, make a difference in your life and others through your strengths, work on your flaws, become your best version in a world of constant App updates & versions, “rise not fall” in love with yourself, and become your ownmate. This will make you a gift to the world, for you will become this walking-talking fountain of love creating this ripple effect of the contagious effervescence of light, hope & happiness.”

Apart from coining the term, “Ownmate”, Swati has also devised a theory called the “Opposites theory” and concepts like “Emotionally challenged to Emotionally Channeled” and “Wisdom Quotient (WQ)” with her book- The Secret Sauce Is YOU!

Her book has been gaining a lot of momentum and has been touted as the Modern-Day Bhagwad Gita- “The Secret Sauce Is YOU!: Being Your Ownmate”.The book gifts the reader with priceless wisdom as its takeaway showing how rock-bottom holds the key and the power to transmute one’s adversities into wisdom, for rock-bottom is the breeding ground of wisdom. The book’s genre is Fiction- Magical realism, visionary & metaphysical.

Swati Sharma was born & brought up in New Delhi, INDIA. She lives in her den in Gurugram- Haryana, INDIA. She studied Rhetoric: The Art of Persuasive Writing and Public Speaking from Harvard University. Her parents named her ‘Abhilasha’ (A Wish!) as she was born. However, Swati got her first name changed when she was barely three years old since she didn’t like it! Swati carries her steel-willed (not iron-willed for iron rusts!) mother’s maiden surname. Simply because her much evolved father (A Great Man ahead of time itself!) didn’t believe that both- Legacy & lineage should be in the father’s surname only! After all, both a sperm and an egg make a life!

Her father is perhaps the only man in the world who didn’t have any qualms about letting his daughters carry his wife’s surname and not his. Patriarchy? Let’s talk about Matriarchy.
For more of her literary work & body of work as an artist, follow her on: