From Zero to One is a fable out of folklore 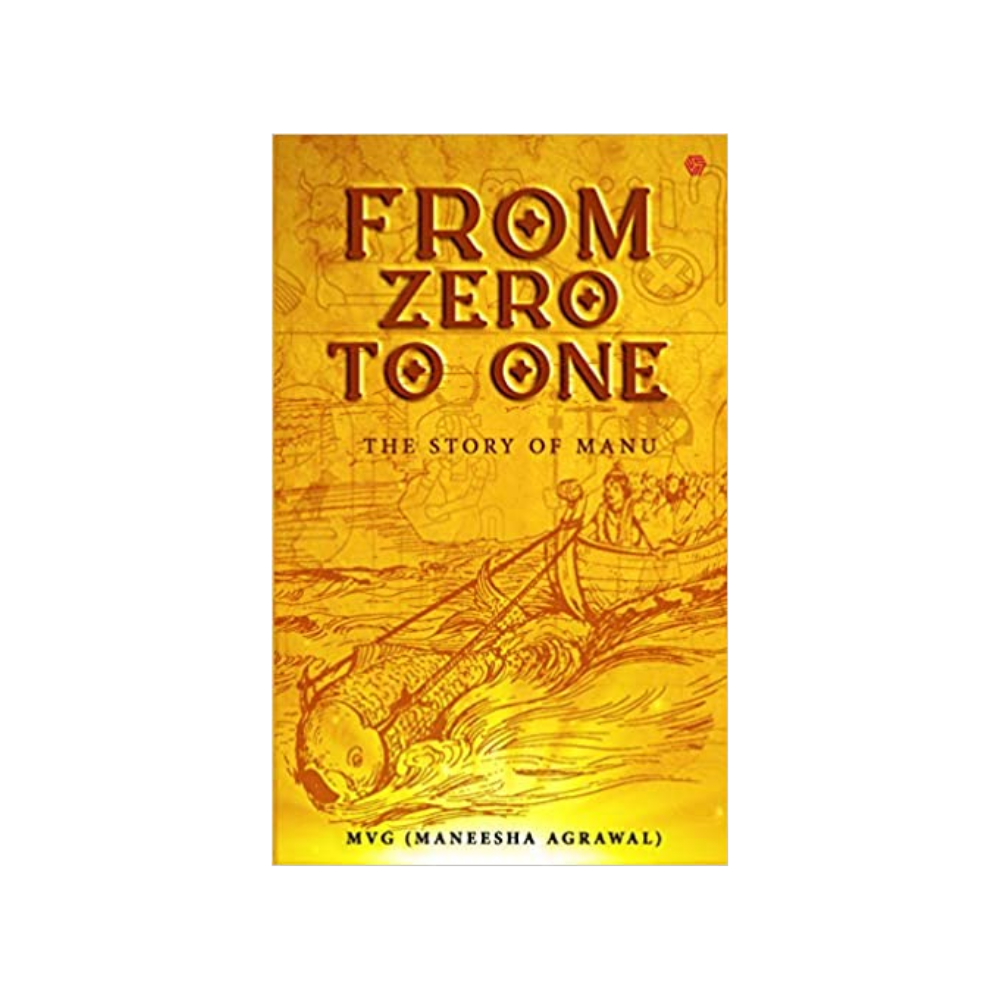 ‘From Zero to One’, a fable out of folklore is a fictional story spun around facts on the history of human civilization. The book has been published by Invincible Publishers and has been penned down by Maneesha Agrawal. It is pivoted on the historical legend of the times when the most prominent calamity occurred, in the form of a massive flood, which swept away the entire civilization. No one survived except just one. He is mentioned in many historical texts and holy books, and in this book, the person is characterized as the prince Shradhdev or Manu. He was bestowed with the responsibility of reconstructing life on Earth, and in this way, the book reflects how even a forlorn survivor could rekindle his vivacity and verve, and construct the most substantial and discard the disastrous past. He revived humanity as Manavas (humans), all from Zero to One.

The Author, Maneesha Agarwal (MVG), is a well-read and widely-traveled writer, who started her journey by writing travelogues in the TLF publication. Ms. Maneesha always had a penchant for deep thinking, leading her to study Sanskrit and gain insight into the Indian school of thought. This, coupled with her fascination for history and exploring obscure places, prompted her creativity to carve this book, which presents the greatest possibility and occurrence as an inspirational benchmark for the present civilization. It is up for grabs on platforms like Amazon and Flipkart.