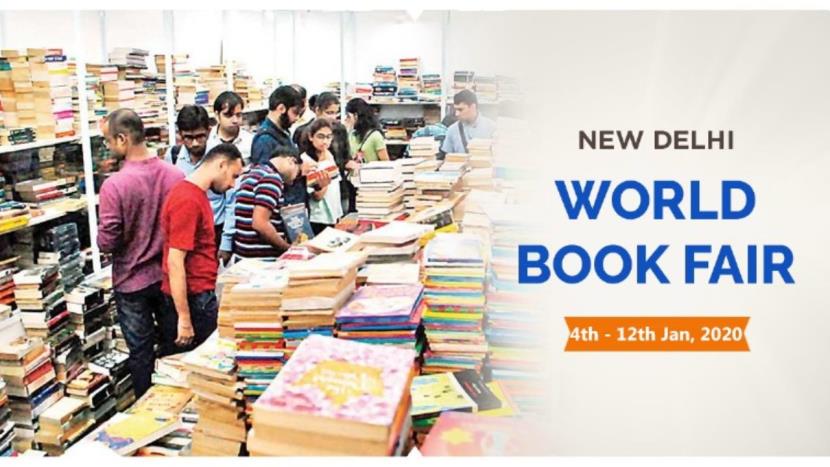 Invincible Publishers organized an authors’ meet at the New Delhi World Book Fair (NDWBF) 2020 for their authors on the 11th of January. The occasion was graced by Traditional Nizami Brothers who hypnotized the crowd present with their enchanting Sufi singing.

The authors present in the event were Haqiqat Ali, Seema Gulati, Himanshu Rai, Anam A.Ahmad, Parmeet Singh, Shivram K, Dr Sonia Sharma, Subhadip Mazumdar, Ambika Barman, Antar Atreya, Mohd. Faizan, Rooprashi, and Vedanti Khanna, who took the stage to introduce their books to the crowd and make use of the opportunity to connect with their readers and develop a one-on-one relationship with them.

Invincible Publishers also launched the cover page of two of their upcoming books by authors Subhadip Mazumdar and Himanshu Rai.

Himanshu Rai spoke about his new sci-fi novel which is scheduled to be launched in April 2020 by Invincible Publishers. The guests of honour present for Himanshu’s book cover launch were S.K. Nigam and Stuti Changle whereas for Subhadip’s book ‘Saleswalah’, Tanmay Dubey and P. Raghuraman had graced the launching of his book cover.