A literary feast as a treat for the mind, soul, and the longing for truth 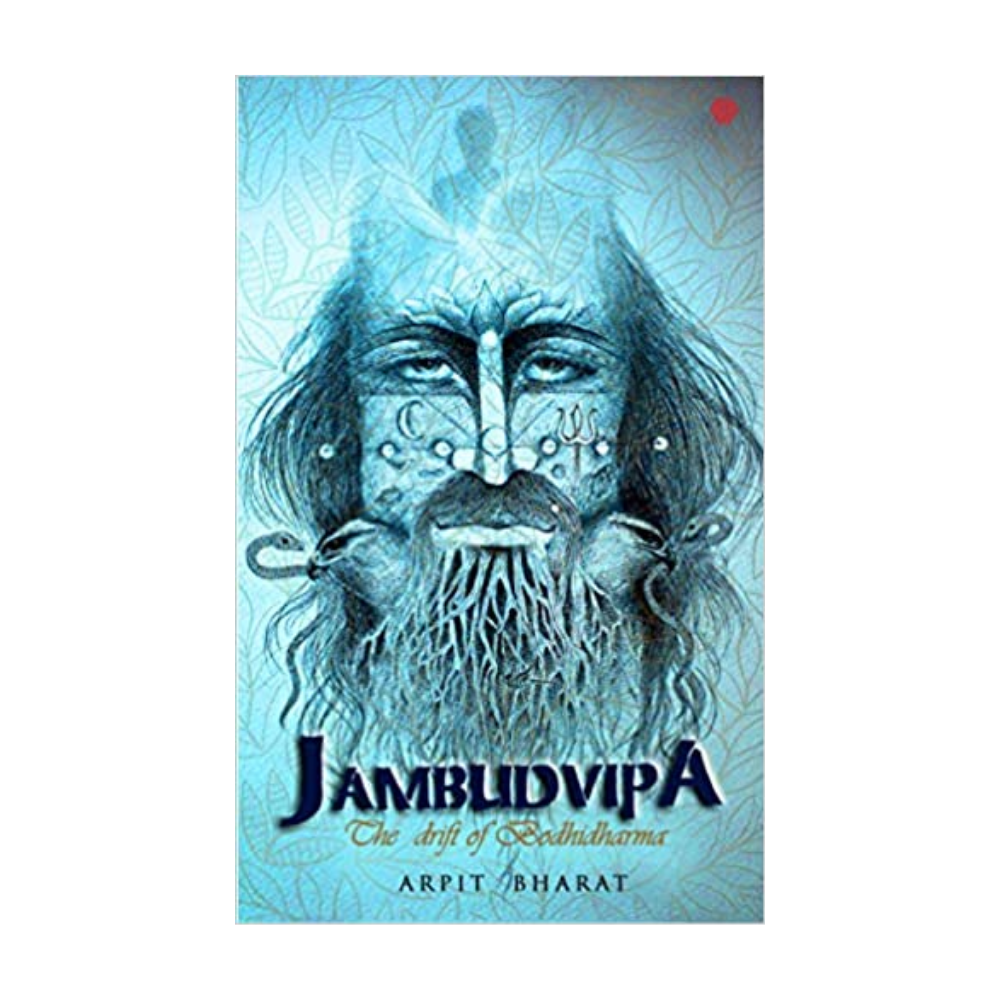 Jambudvipa, one of the latest releases of Invincible Publishers, is a literary feast, exploring the hues of Historical India and the depths of its ethereal richness. Formed as a piece of fiction, the story is a grand epic for love, courage, growth, and wisdom, nudging mankind to move away from a culturally conditioned way of chaotic, cacophonic, and exhausting living; all to move towards sanity and self-discovery. To be imbued in the significance of our rich heritage, being immersed in an absorbing fictional story is surely worth a while. Not only that, the book is a mirror to the reader’s self, including its discovery in the process.

The story etches out a mystical voyage of a lifetime for a young prince, under the aegis of a legendary Master, Bodhidharma. It’s the debut novel of Arpit Bharat, which lays out a brilliant saga, including the childhood of Yashodhamman, the warrior prince of the Mallis who rules from Ujjaini; the unrelenting ingress of the Hunas against the distant Gandhara Kingdom; Mihirkula, the now outrageous commander of the Hunas, who is over the brim of brute lust for power and the consequent destruction. With Vasantsena as yet another powerful character on the journey to with-in, the story unfolds further as the Mystery School of Global Balance Keepers puts the onus on the enigmatic Bodhidharma to bring back the balance. The story hinges on Yashodhamman, his impending destiny, and the ultimate fate of the entire JAMBUDVIPA. The book is a treat for the mind, soul, and the longing for truth; a complex plot rousing mankind to reclaim and conserve the essence of our being. It has been published by Invincible Publishers and is now available on Amazon and Flipkart.