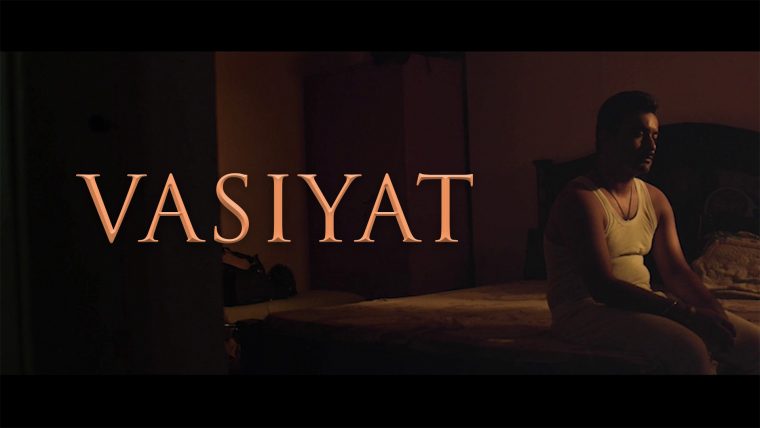 In the Battle of content aggregators, MX player has acquired the India Streaming rights of ‘Vasiyat’ produced by Invincible Motion Pictures.

The story of Vasiyat was Adapted from the Book ‘Kuch Anubhav Share Lekhni Se’ written by Meera Nigam which is originally published by Invincible’s in-house publishing platform.

A short film that revolves around the learning and experiences of a lady in which she gazed by the things she was surrounded with.

Terms of the transaction are not disclosed, but the production house has recovered more than what was spent on the film, revealed the sources.

We were hopeful at the time of the product only, because of the evergreen nature of the story and its ability to target Mass Market’, said Ajay Setia, CEO of The Invincible Group.

Invincible Motion Pictures is a division of ‘The Invincible Group’ handling its media and entertainment business, across content and distribution platforms