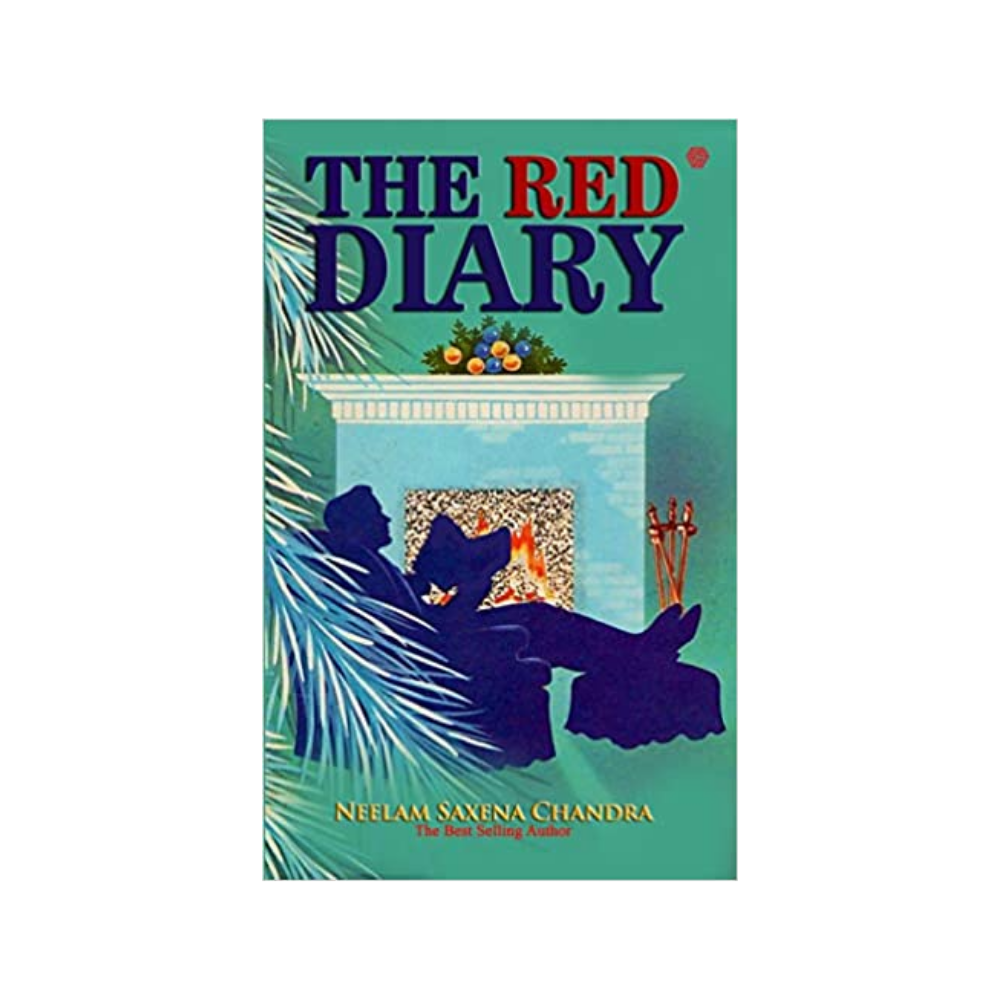 The family sagas are always a good read, more so when these are imbued with family relationships, drama, and intricate plots. Such is the new entrant in shelves, ‘The Red Diary’ which bewitches the reader with its complex story and impeccably resonant characters. It has been published by Invincible Publishers and written by Neelam Saxena Chandra, who holds a record with the Limca Book of Records -2015 for being the Author having the highest number of publications in a year in English and Hindi.

“The Red Diary” is the story of a young lad, Rihaan, who stays in an orphanage Ashiyana, desperately longing to find his parents, who, he is sure, do exist in some part of the world. But, eventually, he finds not his parents but his aunt, who adopts him. The mystery starts twisting more when her aunt, despite knowing everything, tells him that she will be telling him about his missing parents only after he is twenty-one. With more than one mysteries revolving in the book, the one common thread of truth makes the book to be read attentively to the last page. The book also sheds light on complex relationships that change as the time unrolls ahead, and is up for grabs on Amazon and Flipkart.