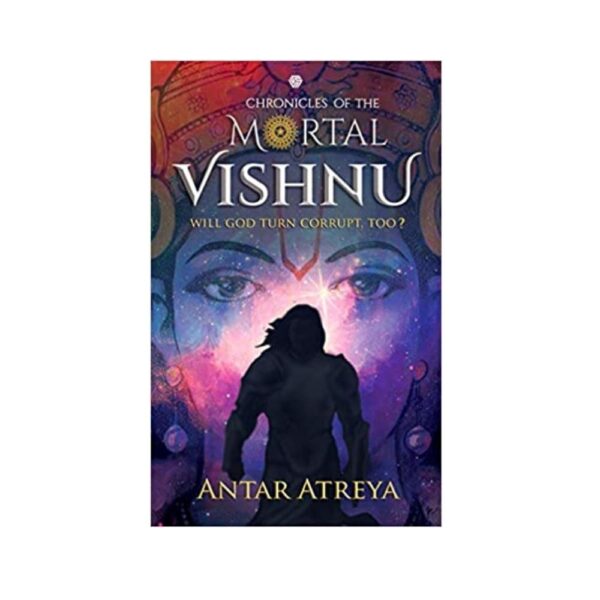 Chronicles Of The Mortal Vishnu Will God Turn Corrupt, too?

In the new world after civilization was established and political and economic structures emerged with time and necessity; mankind finally welcomed injustice. The earth?s first born who had mentored mankind’s progress turned into the tyrannical Bhuswami; creating the Daitya clan. Bestowed with power from the Gods he became invincible and ruthless. With their own stories, two prodigal warriors turn into Maharathis with journeys of discovering their potential, gaining unparalleled might and realizing the power of LOVE. Supported by his ‘destined one’, one of the Maharathis manifested himself as A MORTAL DIVINE. The two-gather liberated a river from the locks of Lord Shiva, resurrected kingdoms and slayed a pack of violent wolves. Their rise as one challenged the realm of tyranny. With long lasting political turmoil across the seven landmasses, the world was on the brink of the First Global War. The Daityas gathered a colossal force and facing them was a coalition of Ten Kings, brought together on various reasons by the two Maharathis under the insignia of Garuda. Also aiding them were the mystic tribes of Narklokis and Yakshas; for they had made promises in the past. With the global war knocking; a sudden surprising event creates a question- Will God turn corrupt, too?

Be the first to review “Chronicles Of The Mortal Vishnu Will God Turn Corrupt, too?” Cancel reply 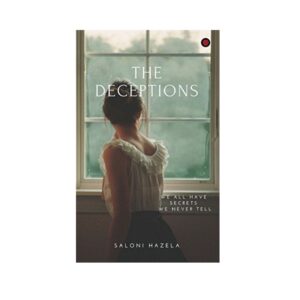 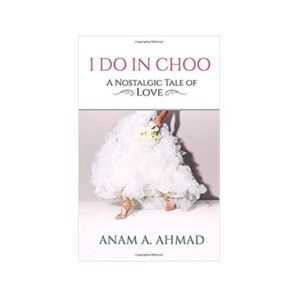 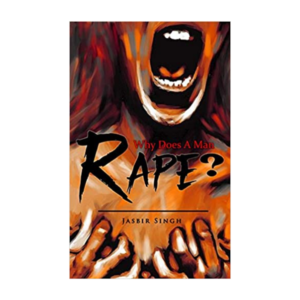 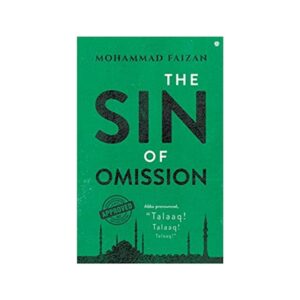