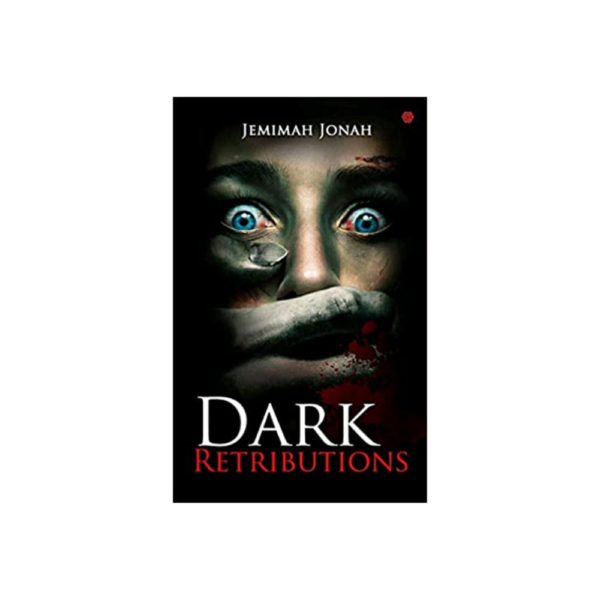 “A string of murders… A detective who can see ghosts…. A paranormal investigator who doubles as a primary suspect…”

Among the naked trees whose branches faced heavenwards in despair at the desolation surrounding them lies a woman whose death is violent every bit unnatural.

Victoria Brooks – a leading homicide investigator is called for. As she races against time to solve the murders, the body count is on the rise and supernatural elements are at play. Her ability to see the dead causes her to unravel clues that point to her past. Accompanying her in this investigation is Paranormal Investigator Jonathan Steel.

When time almost runs out,

Victoria’s dark past might be the only way to survive this ordeal.

With not-so-human entities at play, will they uncover the secrets behind these mysterious deaths?

Be the first to review “Dark Retributions” Cancel reply 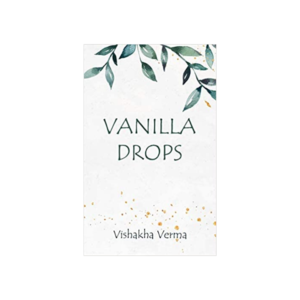 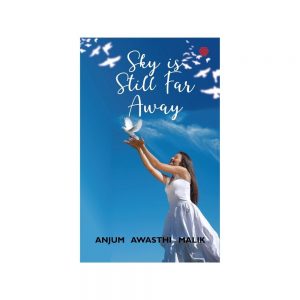 Sky Is Still Far Away 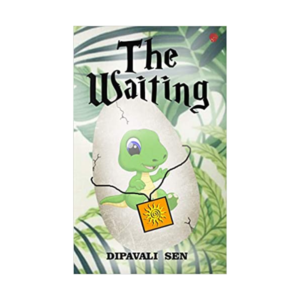 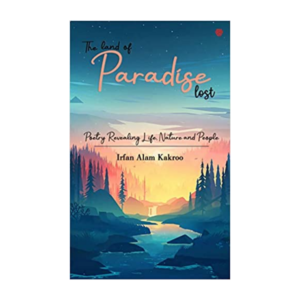