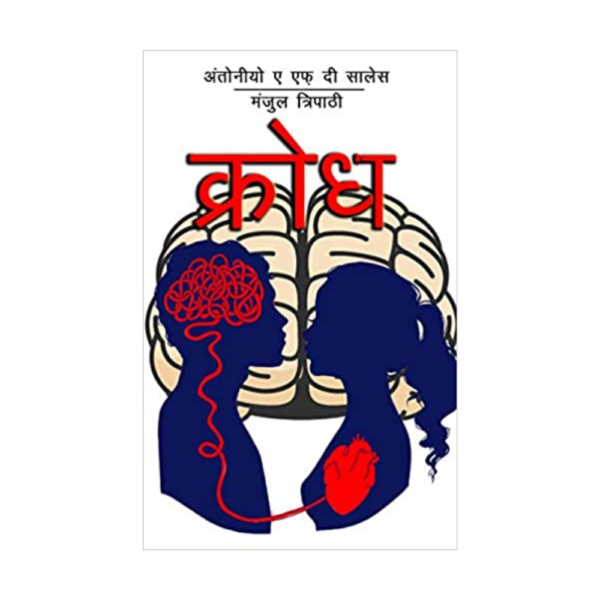 The history of psychosurgery has seen more oops than wow moments. Dating back to prehistoric trephinations to modern deep brain stimulations, several surgeons faced humiliating ostracization and innumerable patients faced social stigmas, penalties, and untimely deaths. The final nail in the psychosurgery attempts was Ken Kesey’s novel “One flew over The Cuckoo’s Nest”. The motion picture by the same name in 1975, is one of the only three movies in the history of world cinema to win the big five Oscars in a year. Brilliantly portrayed by Jack Nicholson, the film viciously thread-bared the dark side of the moon. No doubt, the complications of infamous surgeries such as ‘ice-pick lobotomy’ and over-enthusiastic personalities such as Walter Freeman were now on the silver screen and the world suddenly shifted away from a promising field, which was struggling in an era of primitive radiologies, limited medications, skeptical environments, and growing medicolegal troubles. This is a science fiction novel, which highlights the legal, medical, and ethical issues of psychosurgery in a very legally restrictive environment.

Be the first to review “Krodh” Cancel reply 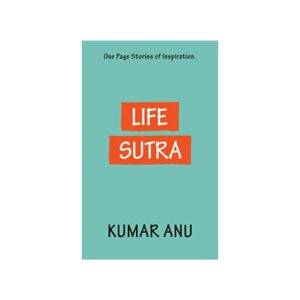 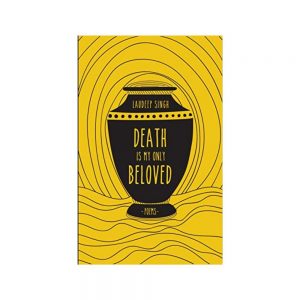 Death Is My Only Beloved 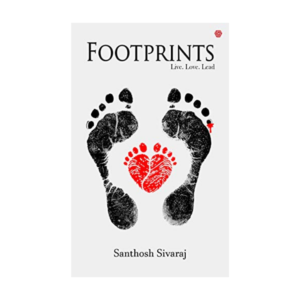 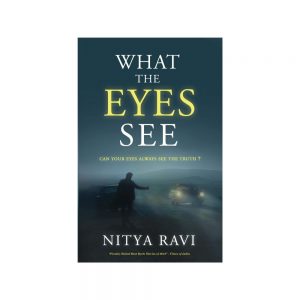 What The Eyes See?