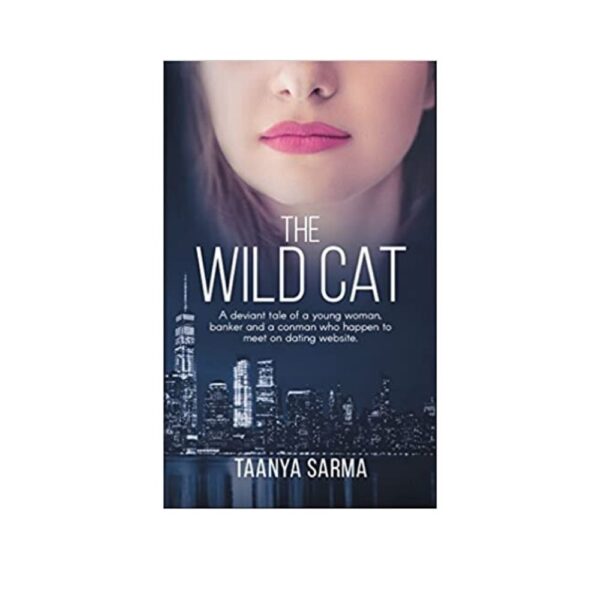 Be the first to review “The Wild Cat” Cancel reply 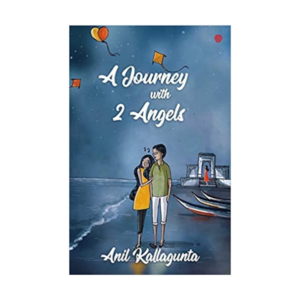 A Journey with 2 Angels 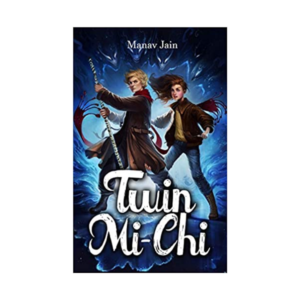 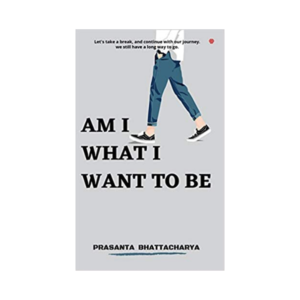 Am I What I Want To Be 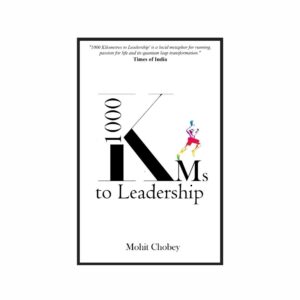