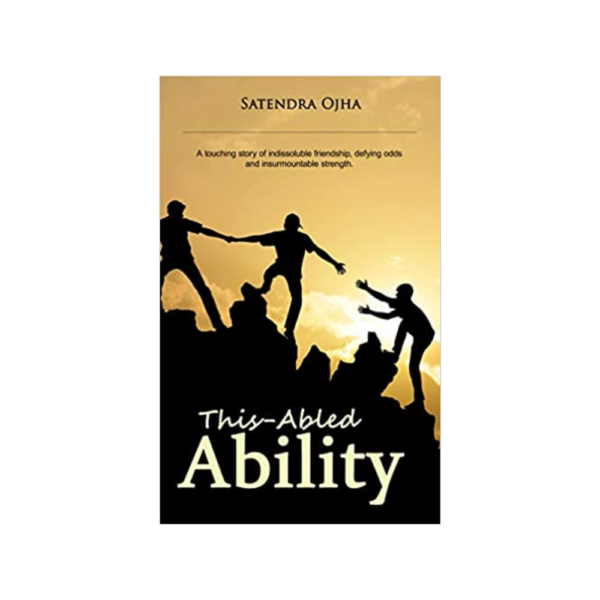 This-Abled Ability is one such story where we get a chance to go deep into the emotions of our protagonist Anant, who has suffered a permanent disfigurement in his leg due to polio. His life completely changes after having two weird but loving friends: Pinna and Monu aka Liliput. A never-ending joyride begins taking us to so many hilarious, emotional, and thoughtful events. But destiny always has its own plans to surprise and create human predicaments.

The jester among the trio: Monu, commits suicide leaving a diary and some appalling secrets. Anant and Pinna start the daunting task of earning justice for his deceased friend. They unearth numerous clandestine puzzles one by one. But just as their efforts are about to bear fruits, Pinna gets paralyzed in a suspicious road accident.

Now Anant is all alone and has an insurmountable duty to perform. How will he be able to fight the external world as well as his own disability? Will he achieve the unachievable or the culprits go unpunished?

Be the first to review “This Abled Ability” Cancel reply 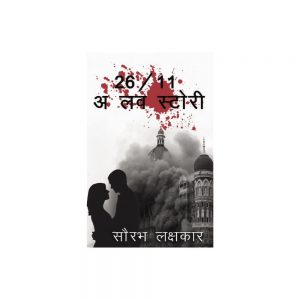 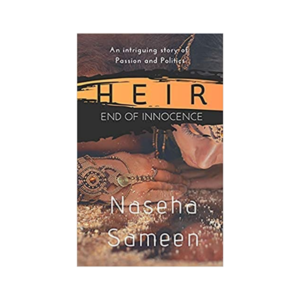 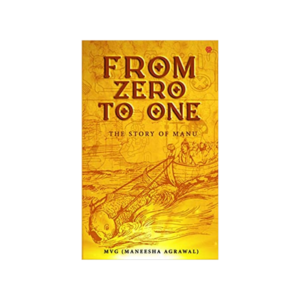 From Zero To One