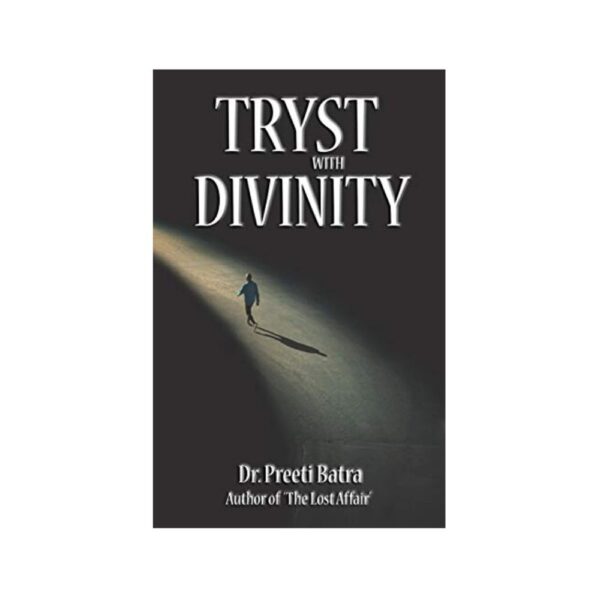 Tryst with Divinity is the story of a multi-millionaire, Mr. Rajit Lal, who had not wanted to leave his glorious life. Earning more and more wealth and gaining respect was the sole objective of his life. He believed that his riches could buy him anything he wanted. Consequently, he did not think he would ever part with his riches. But?.But?But?..suddenly life took a sharp turn and divine change dawned on him. He realized that his relationships in the present world were purely business equations: viewed and assessed as financial statements that focused on the benefit of the relation. No one wished to share losses but looked for only profit. He realized his divine call at the time he felt detached from social intercourse. When he observed flaws in his relationships, he lost their charm. The Divine call prompted him to leave his house in search of flawless relationships. During this exploration, he found ?Gayatri Ma? in the form of a teacher who made him realize the immense and invisible power of the divine aroma that exists around all of us. He was named Satyatma by ?Gayatri Ma? but got famous as Satya Bhagat. His consciousness led him to his ultimate goal and he could explore the anatomy of divinity within. As it was a prescient expedition, detachment finally became a delightful event to him. This book seeks to evoke curiosity among readers to get enlightened on the embedded truths of the mystique ideals and relish them when the latent meanings get revealed. It inspires individuals to aim and win the insuperable and perceive truth and figure out the purpose of life.

Be the first to review “Tryst With Divinity” Cancel reply 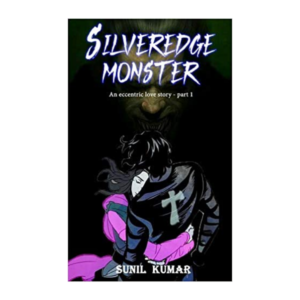 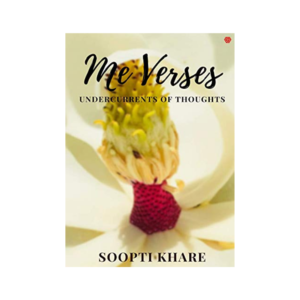 Me Verses Undercurrents of Thoughts 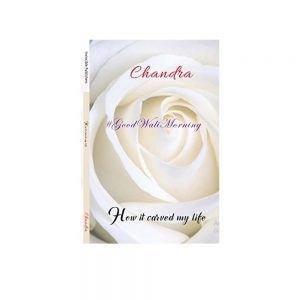 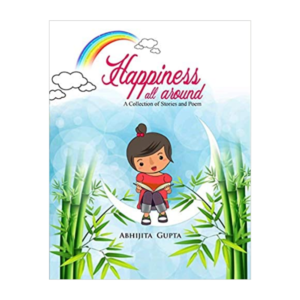