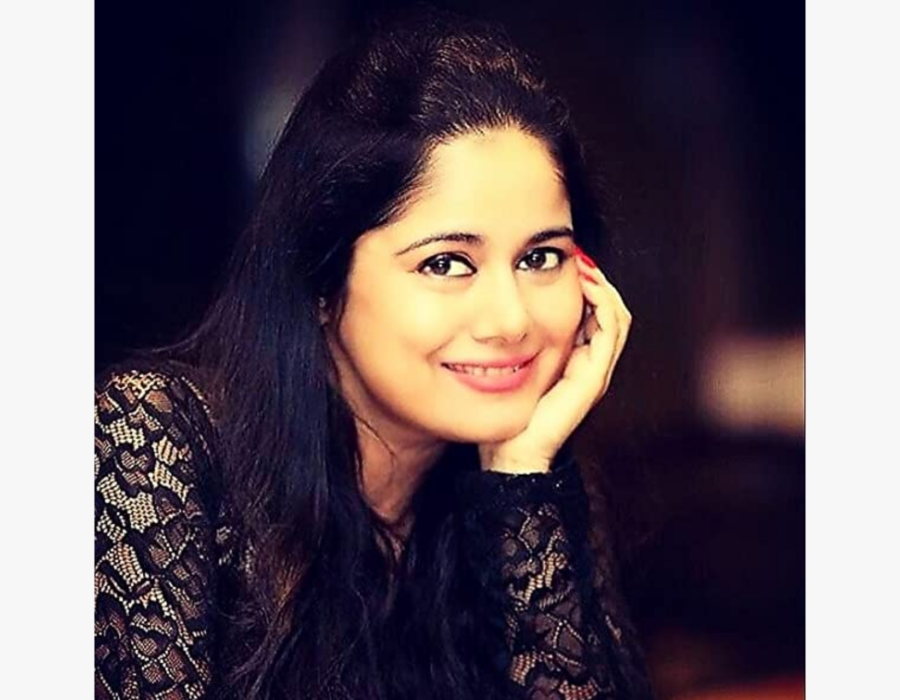 Swati Sharma was born & brought up in New Delhi, INDIA. She lives in her den in Gurugram- Haryana, INDIA. Her parents named her ‘Abhilasha’ (A Wish!) as she was born. However, Swati got her first name changed when she was barely three years old since she didn’t like it! Swati carries her steel-willed (not iron-willed for iron rusts!) mother’s maiden surname. Simply because her much evolved father (A Great Man ahead of time itself!) didn’t believe that both- Legacy & lineage should be in the father’s surname only! After all, both a sperm and an egg make a life!